Catastrophic natural disasters such as earthquakes and volcanic eruptions, large scale transportation accidents, house or domestic fire, motor vehicle accident, mass interpersonal violence like war, terrorist attacks or other mass victimization like sex trafficking, being taken as a hostage or being kidnapped can also cause psychological trauma.

Long-term exposure to situations such as extreme poverty or other forms of abuse, such as verbal abuse, exist independently of physical trauma but still generate psychological trauma.

During war or conflict, military Service Members and civilians are exposed to a number of potentially traumatic events. This exposure can increase their chances of having PTSD or other mental health problems.

It’s normal to have upsetting memories, feel on edge, or have trouble sleeping after a traumatic event. At first, it may be hard to do normal daily activities, like go to work, go to school or spend time with people you care about.

Most people start to feel better after a few weeks or months. If it’s been longer than a few months and you’re still having symptoms, you may have PTSD. For some people, PTSD symptoms may start later on, or they may come and go over time.

PTSD can happen to anyone. It is not a sign of weakness. A number of factors can increase the chance that someone will develop PTSD, many of which are not under that person’s control. For example, if you were directly exposed to the trauma or injured, you are more likely to develop PTSD.

Symptoms of Trauma and PTSD include:

Admissions Process
Learn About Our Programs 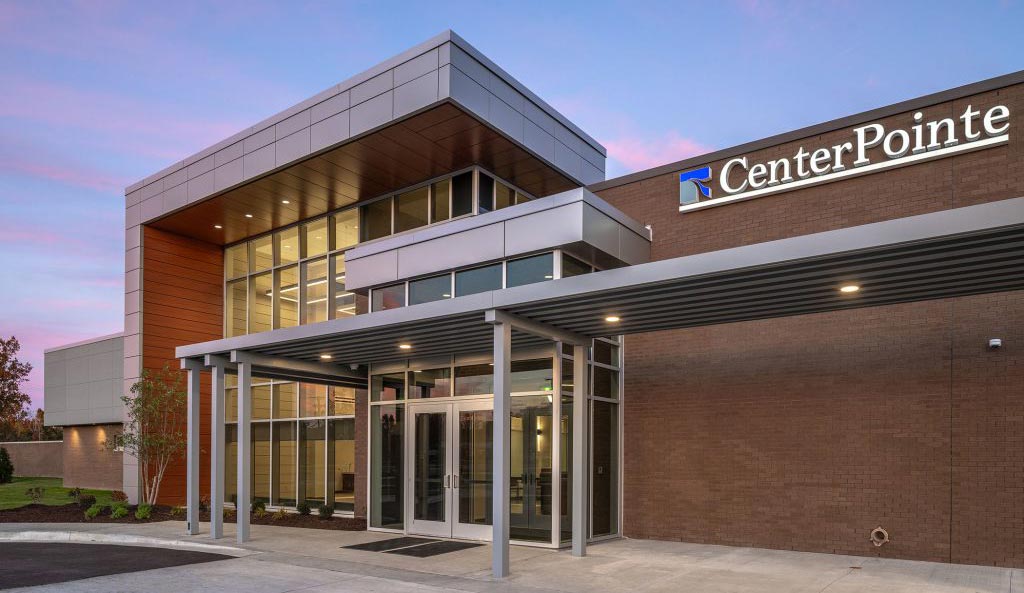